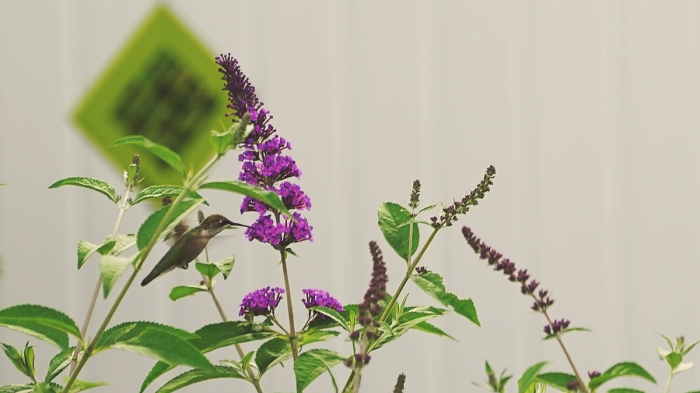 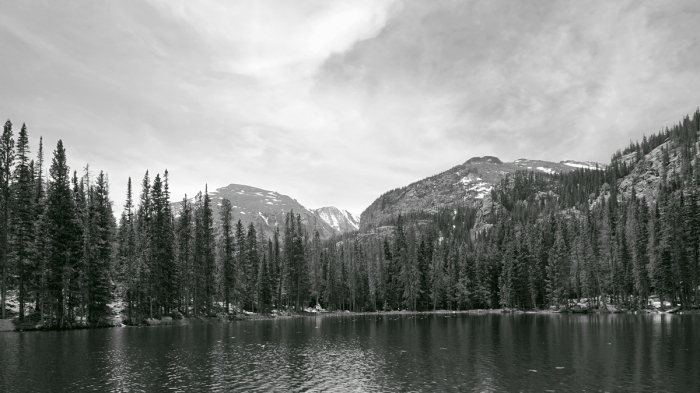 Susan and I were watching Rick Steves “France’s Loire: Valley of a Thousand Chateaux.”

“But what about doing something in another time, Bruce?”

“Oh,” I said. “I think I would have enjoyed being an explorer, an adventurer. Margo Polo. Magellan. Francis Drake. Daniel Boone. Lewis and Clarke. Howard Carter. Jacque Cousteau. And if I was a woman: Isabella Bird, Sacagawea, Amelia Earhart, Nellie Bly, Beryl Markham. To name just a few, Susan.”

As I thought about adventure and exploration, I came to the conclusion:

“I am an explorer. I am an adventurer.”

On every hike I am always on an adventure. Here at Mt, Evans outside of Denver, Colorado:

When I work in my garden, I am always an explorer. Here, look at the beautiful black swallowtail butterfly I found in my garden:

If you listen you can hear the hummingbird’s wings as it hovers over a zinnia in my garden:

Look at the spider web I found in the park down the street from where we live:

Helen Keller said: “Life is either a daring adventure or nothing.”

I believe I am making the world a better place with beautiful photography. If you are looking for beautiful portrait, nature, or documentary photography, or someone you know is looking for photography that helps to create a more artful and beautiful life, please contact me.

August one
Wondering
If creating
The garden
Of my summer dreams
Is worth the work
The wait and the weeding
I know
My garden
Tells a story
Waiting all winter
January, February
March, April
To plant
In May
The tomatoes
Jalapenos
Basil
Eggplant
Lettuce and celery
Parsley, sage, rosemary and thyme
Hundreds of zinnias
Dill and cilantro
Then one day this 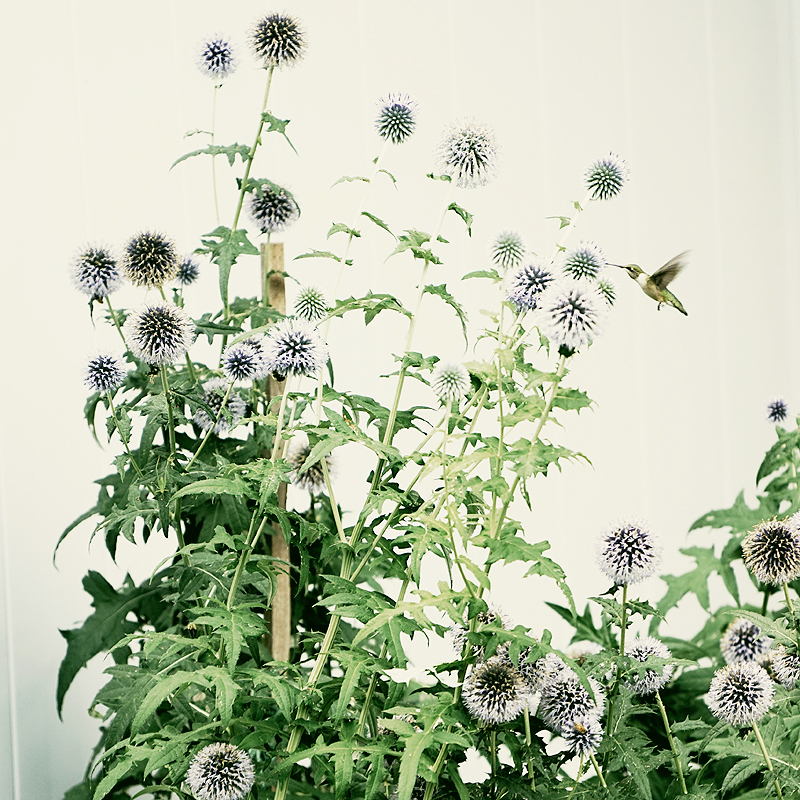 And on another day

Dill, parsley and chives for our cucumber soup with walnuts 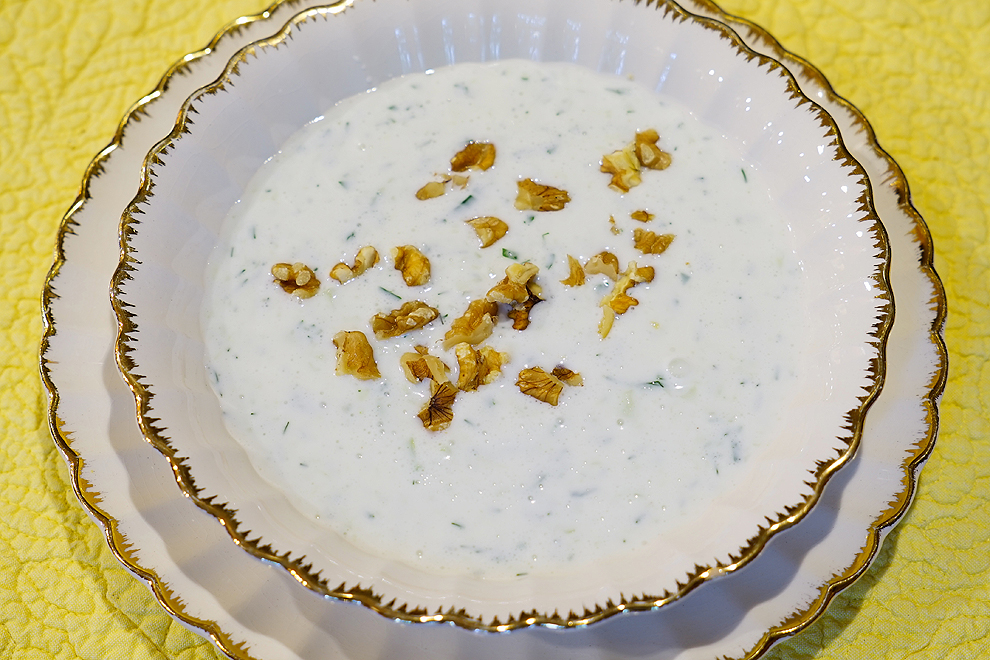 And this morning
A place to practice
My yoga 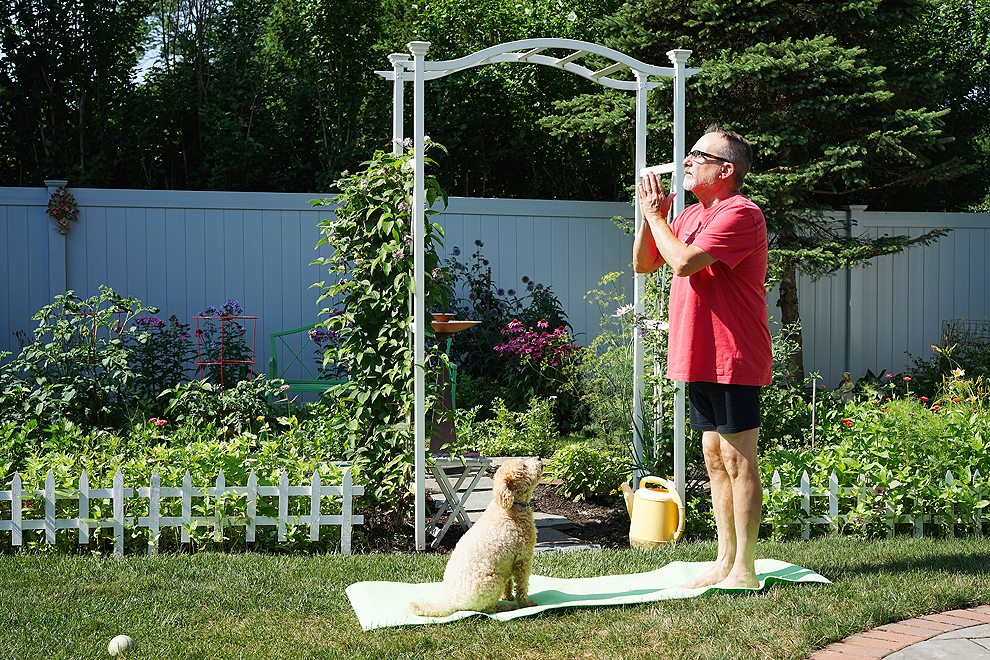 If you are looking for beautiful portrait, nature, or documentary photography, or someone you know is looking for photography that helps to create a more artful and beautiful life, please contact me. 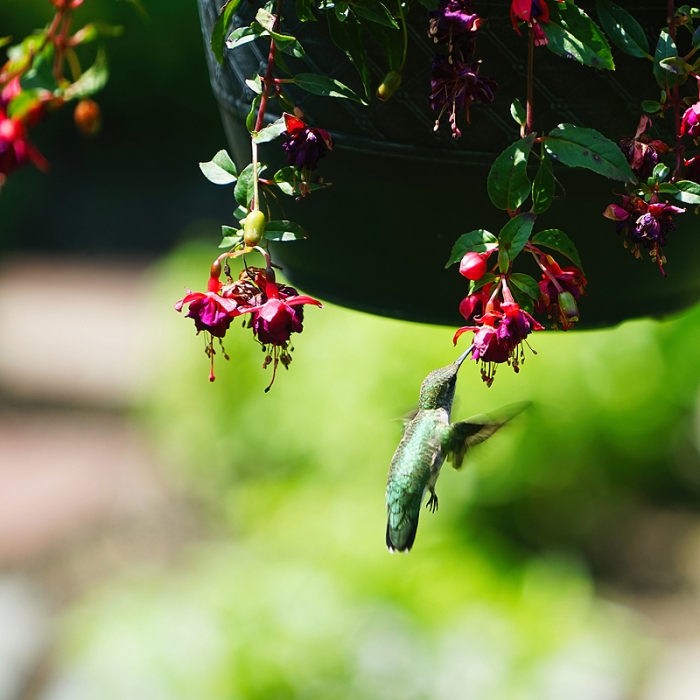 Friday. Mid-afternoon. Susan and Freddy were napping. I was sitting at my desk. I should have been editing photos of the baby I photographed on Sunday, Princess Rosey, but I was getting ready to go on a walk. I was putting a band aide on my heel, still sore from that first walk a few months ago. And then, out of the corner of my eye, my left eye, I saw a flash in the garden. A hummingbird.

If you are looking for beautiful portrait, nature, or documentary photography, or someone you know is looking for photography that helps to create a more artful and beautiful life, please contact me. 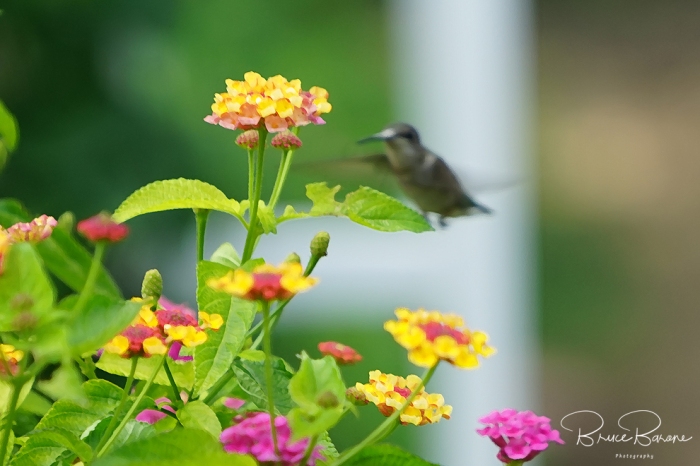 I was excited to see a hummingbird in my garden. It only stayed for a brief few seconds. I got one photo. This.